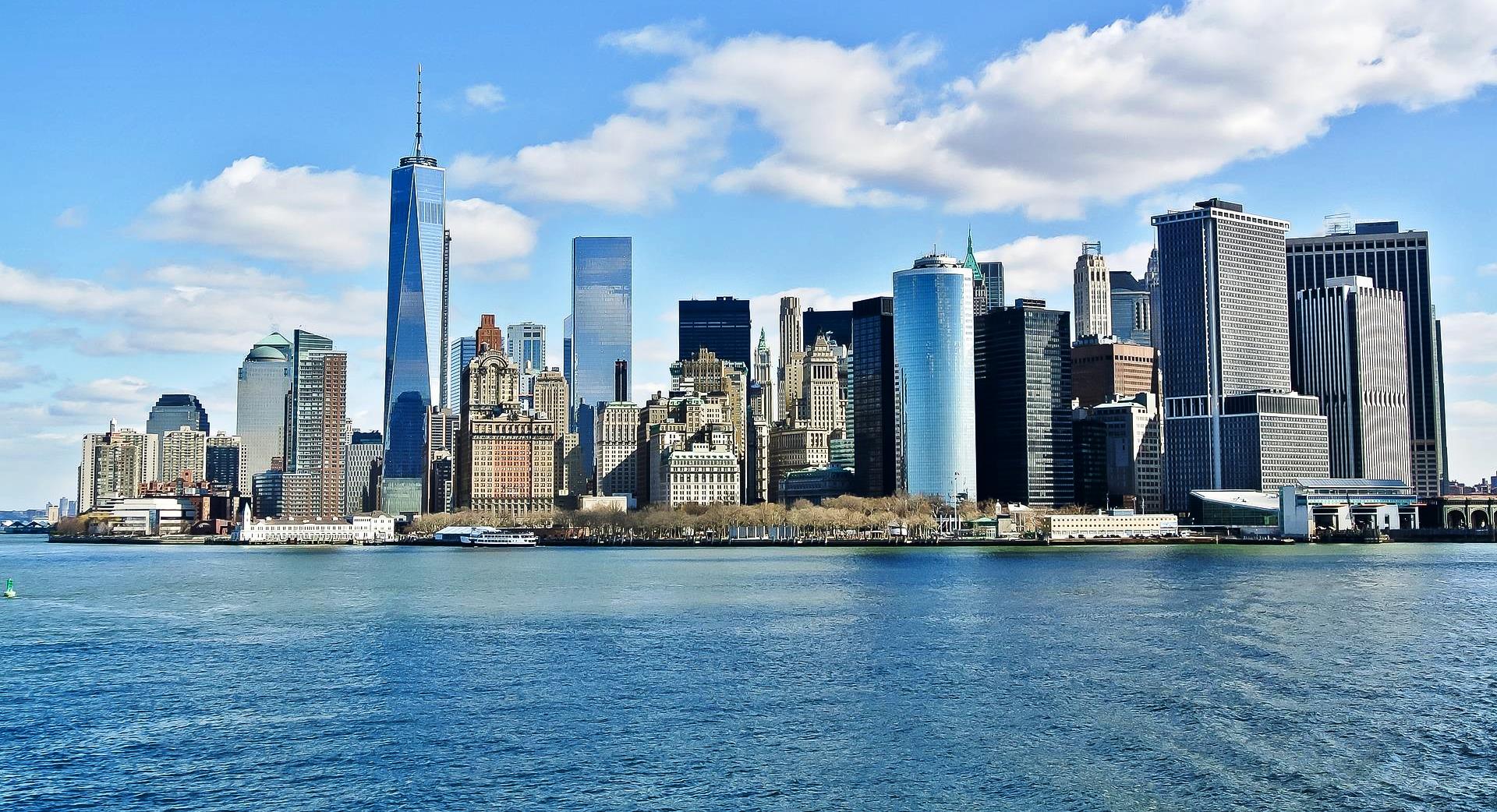 This talent management firm uses their team of experienced agents to pair speakers, musicians, and other artists with events, experiences, and more. Whether it’s a business retreat, university event, party or other type of gathering, the host company can quickly book an artist that is perfect for the specific occasion. They are seeking an intern or trainee who is tech savvy and adept with digital media software to join their team. 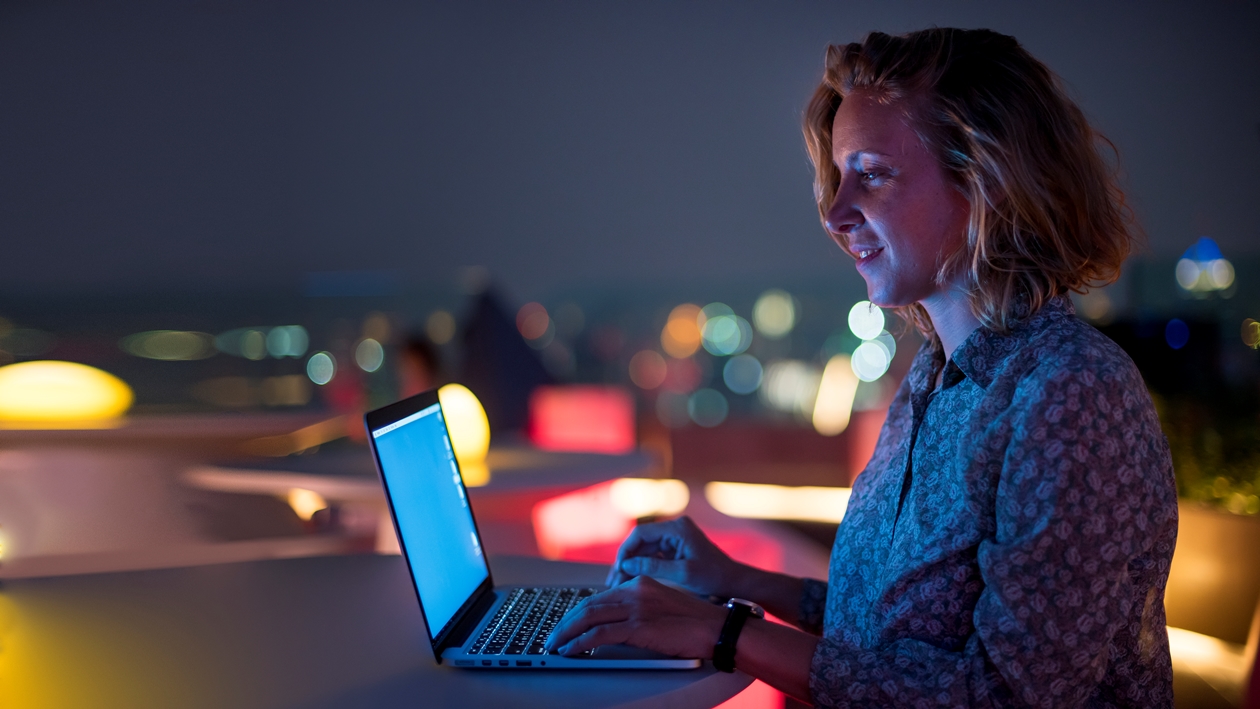 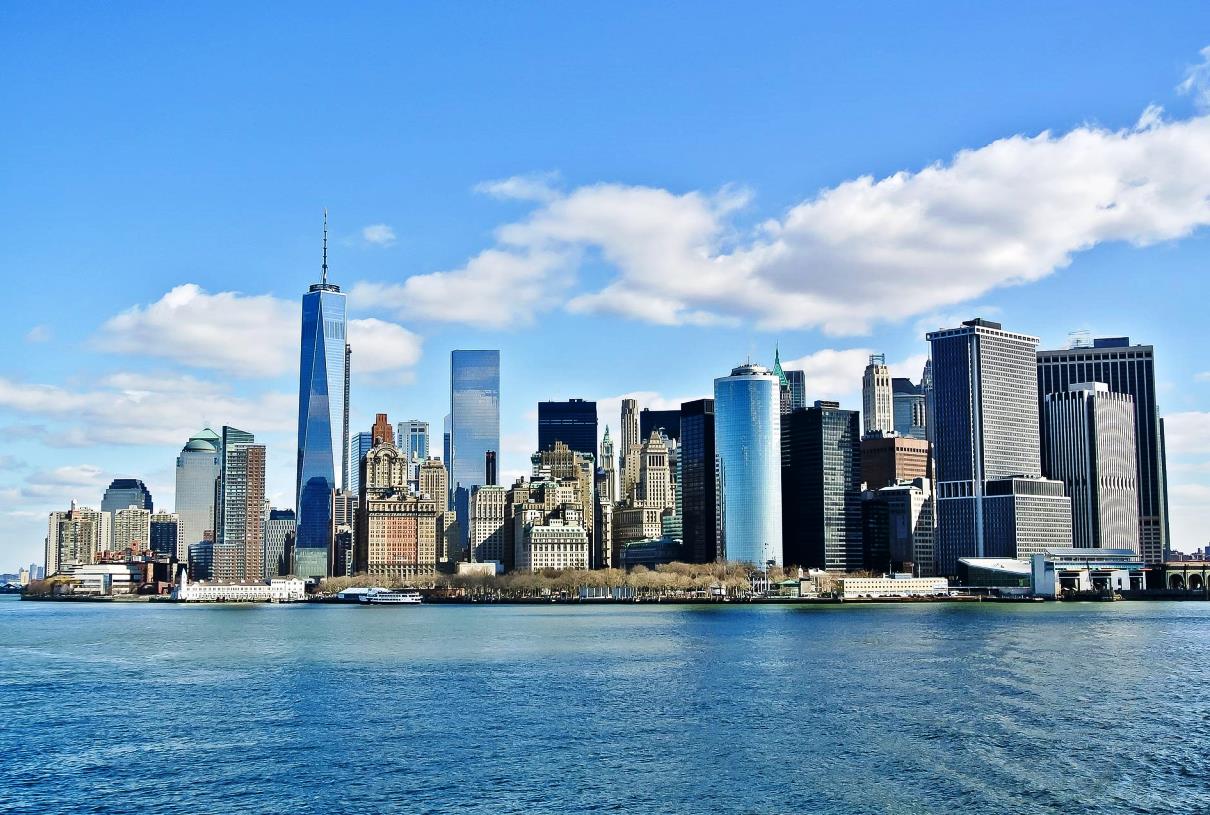 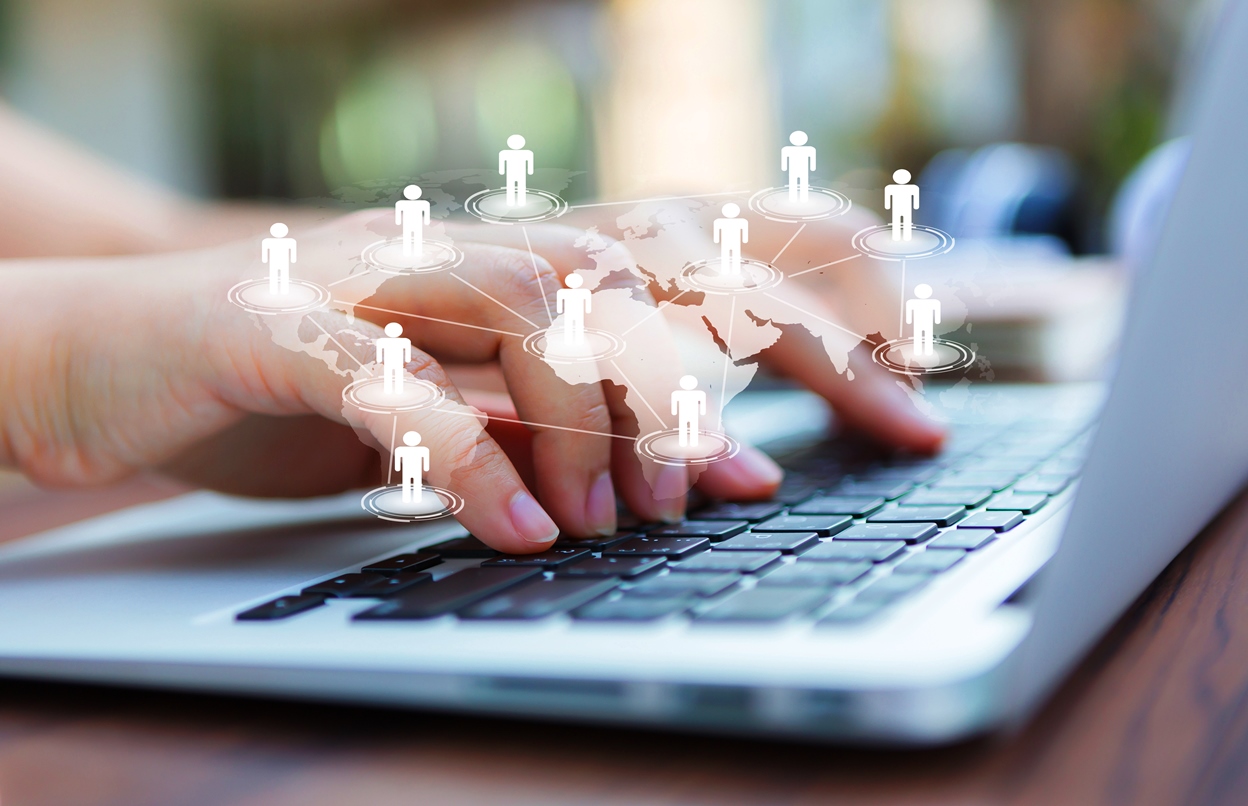 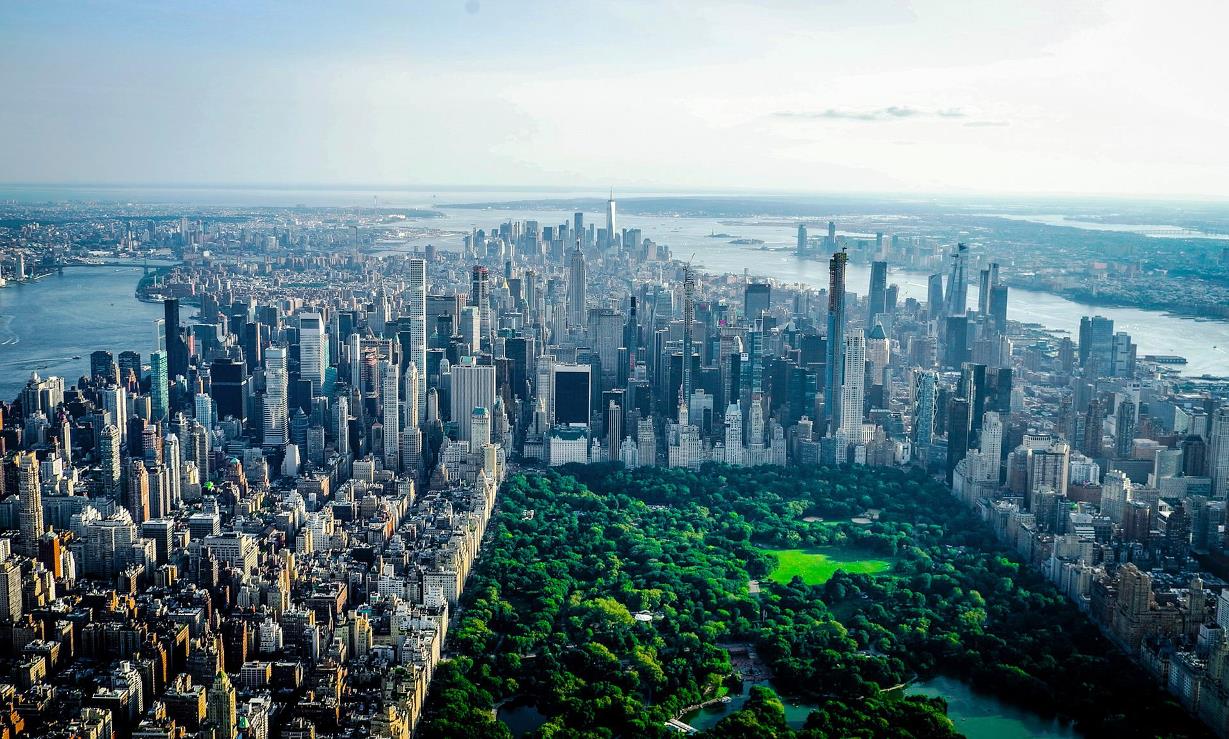