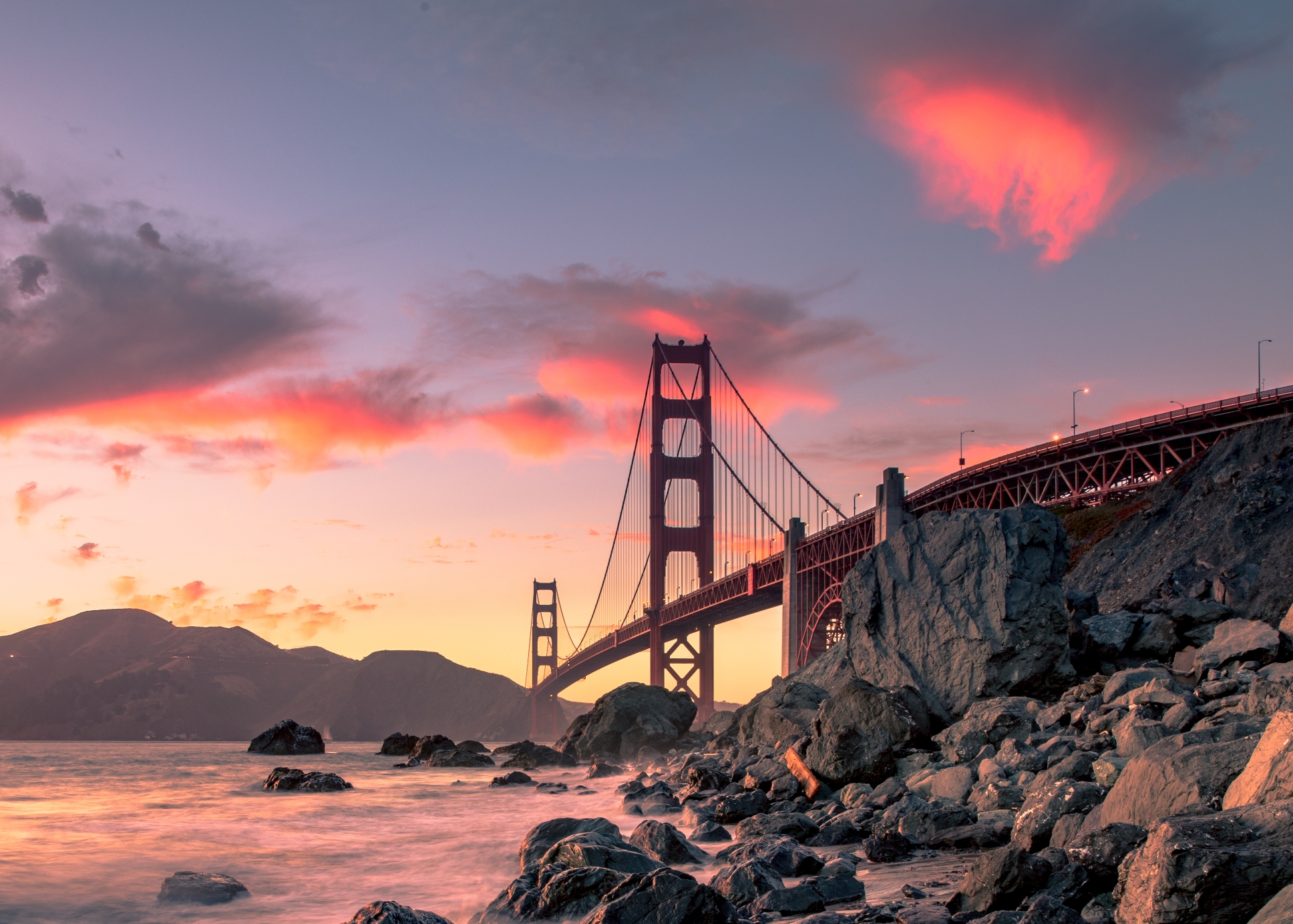 Located in historic San Francisco, this host company is a recently renovated historic hotel that is known for its service and the unforgettable experience it provides. Including two restaurants and large event spaces, the hotel has been the host to many grand events and occasions over its many years in providing excellent hospitality. They are seeking candidates to join their human resources team, who are eager to train and acquire new skills in this field.

San Francisco is a cultural, commercial, and financial center in the U.S. state of California. Located in Northern California, San Francisco is the 17th most populous city proper in the United States, and the fourth most populous in California, with 873,965 residents as of 2020. It covers an area of about 46.9 square miles (121 square kilometers), making it the second most densely populated large U.S. city. San Francisco is the 12th-largest metropolitan statistical area in the United States with 4.7 million residents, and the fourth-largest by economic output, with a GDP of $592 billion in 2019. Colloquial nicknames for San Francisco include SF, San Fran, The City, and Frisco. 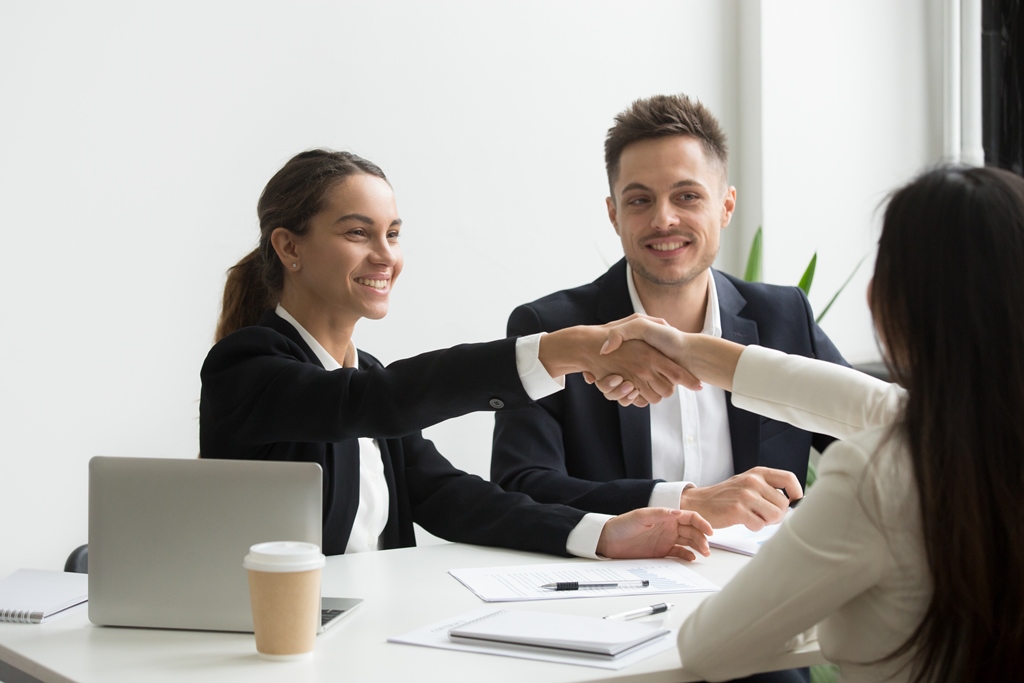 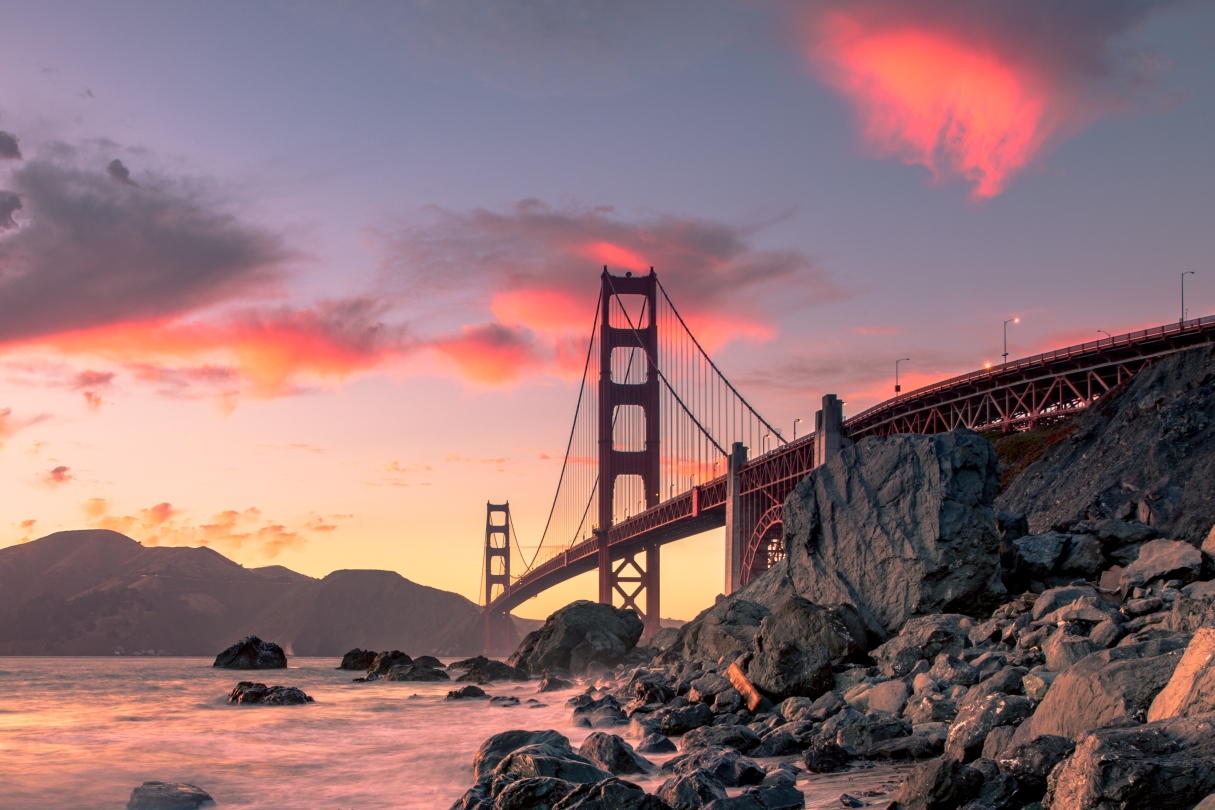