Headquartered in New York City, this architecture firm handles projects of all sizes all around the globe. From boutique bookstores to museums and skyscrapers, the firm designs a wide variety of buildings used for different purposes. Whether designing new spaces, or revitalizing outdated ones, the firm prides itself on providing high-level services that meet client expectations, requirements, and budget. 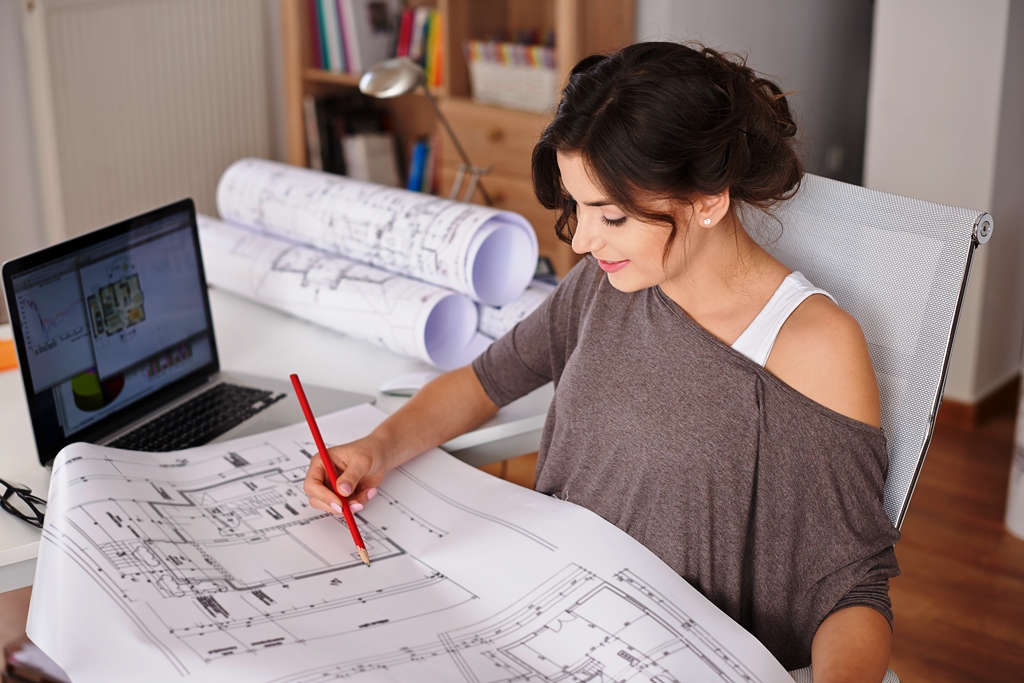 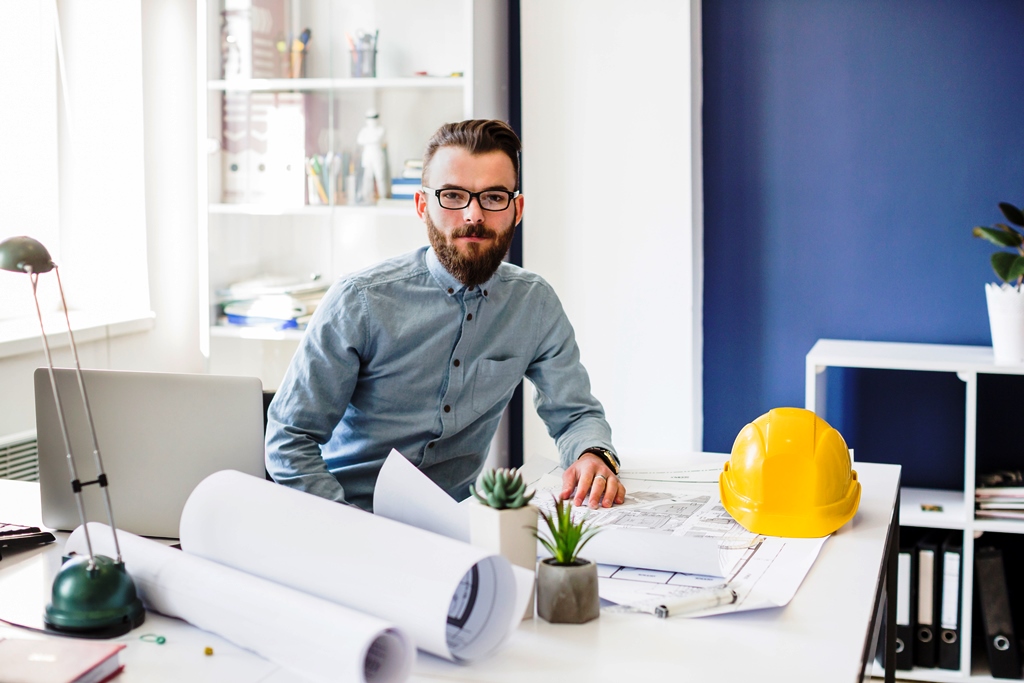 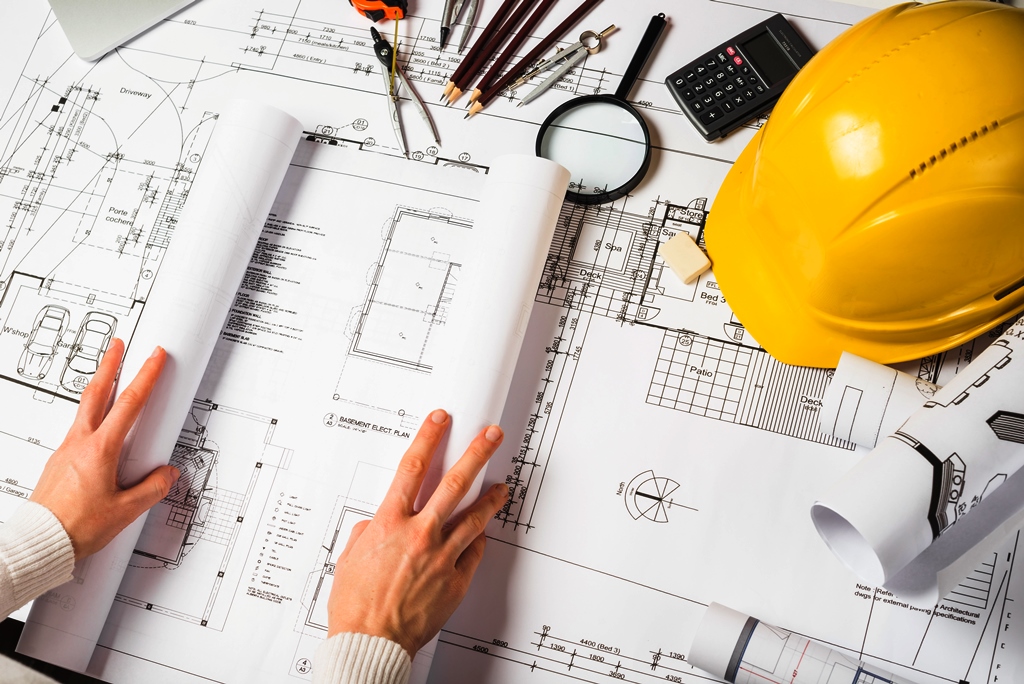 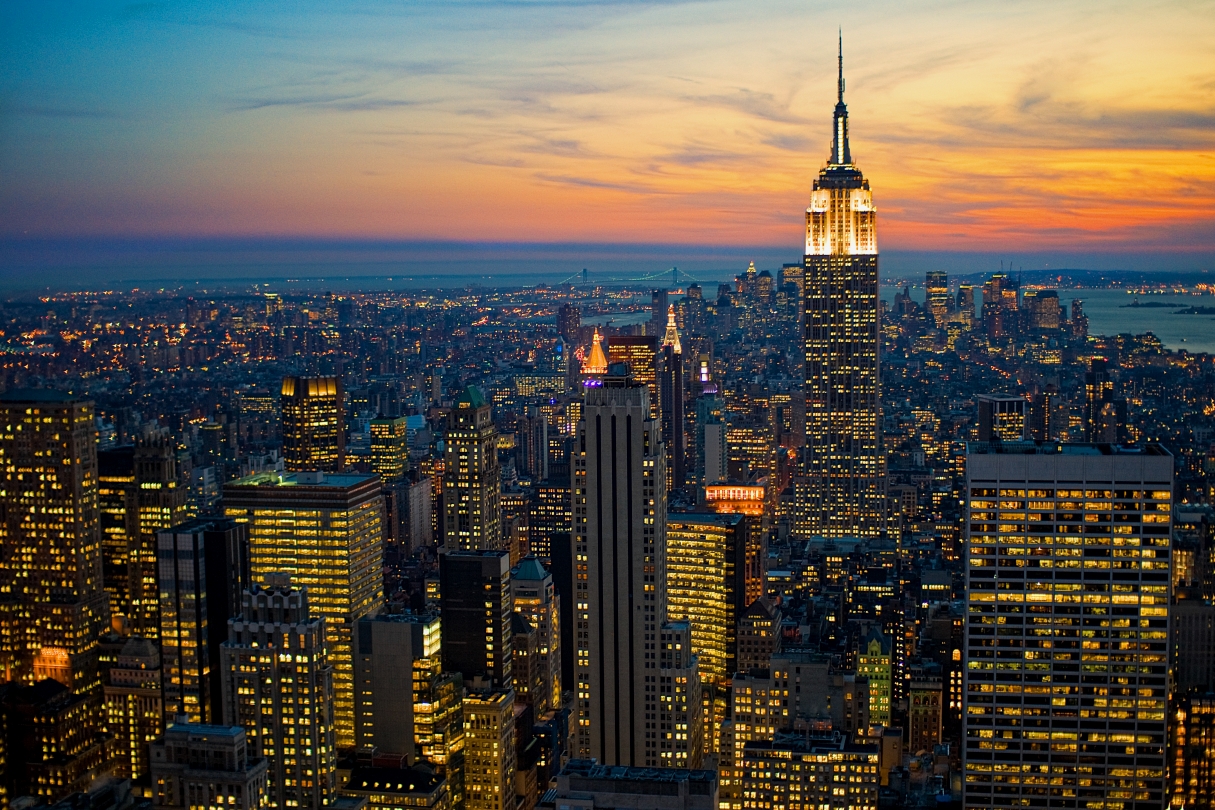