Based out of Mt. Laurel, NJ, not far from Philadelphia, the host company is a biotechnology company that develops testing technologies for healthcare, veterinary, and consumer markets. With more than 25 years of product development, the company has succeeded through innovation and cost-effectiveness. They are searching for an individual seeking to gain experience in biochemical research and development in a fast-paced lab environment.

Mount Laurel is a township in Burlington County, New Jersey, United States, and is an edge city suburb of Philadelphia. Mount Laurel was incorporated as a township by an act of the New Jersey Legislature on March 7, 1872, from portions of Evesham Township. The township was named for a hill covered with laurel trees.

Several historical landmarks include General Clinton's headquarters, Paulsdale, Evesham Friends Meeting House, Jacob's Chapel, Hattie Britt School and Farmer's Hall. Laurel Acres Park is known for its Veterans Memorial, fishing lake, playground, and huge grassy hill used for concerts and sledding in the winter when it snows. The Mount Laurel Baseball League and the Mount Laurel United Soccer Club play in the park's sports fields, and since 2008, the Mount Laurel Premiership. Mount Laurel is one of the fastest growing municipalities in Burlington County, New Jersey, strategically located in one of the fastest growing areas of the Greater Philadlphia Region. As of the 2010 U.S. census, the township's population was 41,864, reflecting an increase of 1,643 (+4.1%) from the 40,221 counted in the 2000 census. It is the home of NFL Films. Geographically, the township is part of the South Jersey region. In 2020, Mount Laurel was ranked 16th in Money magazine's list of the 50 best places to live in America, citing a kid-friendly environment, affordable housing, and easy access to Philadelphia and the Jersey Shore. 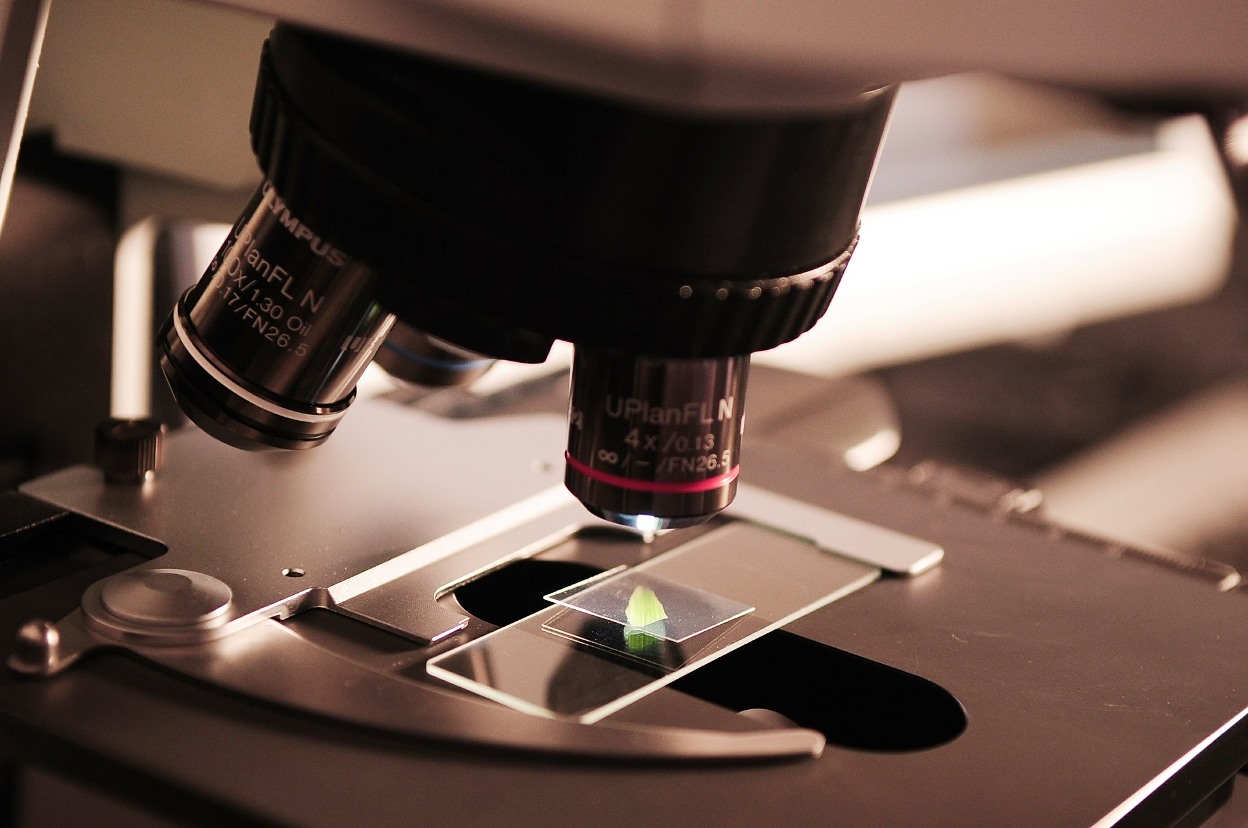 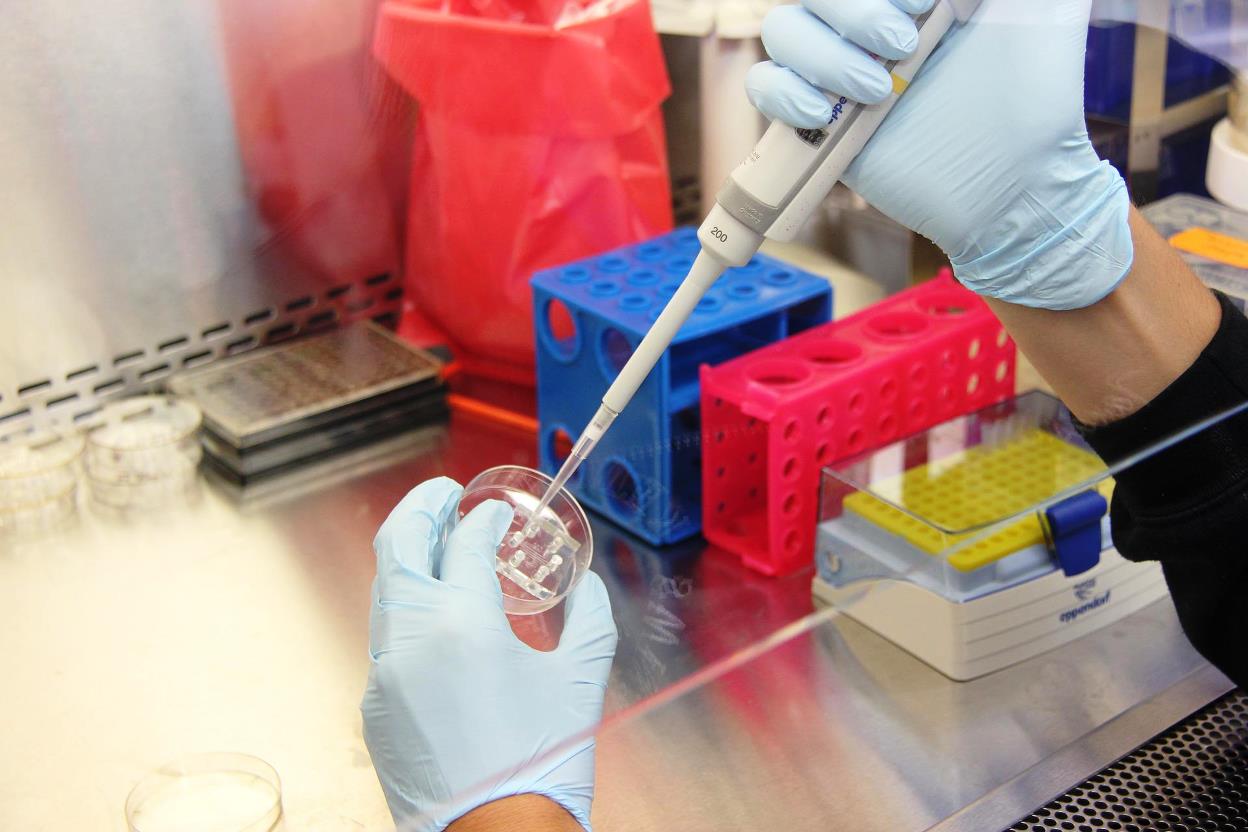