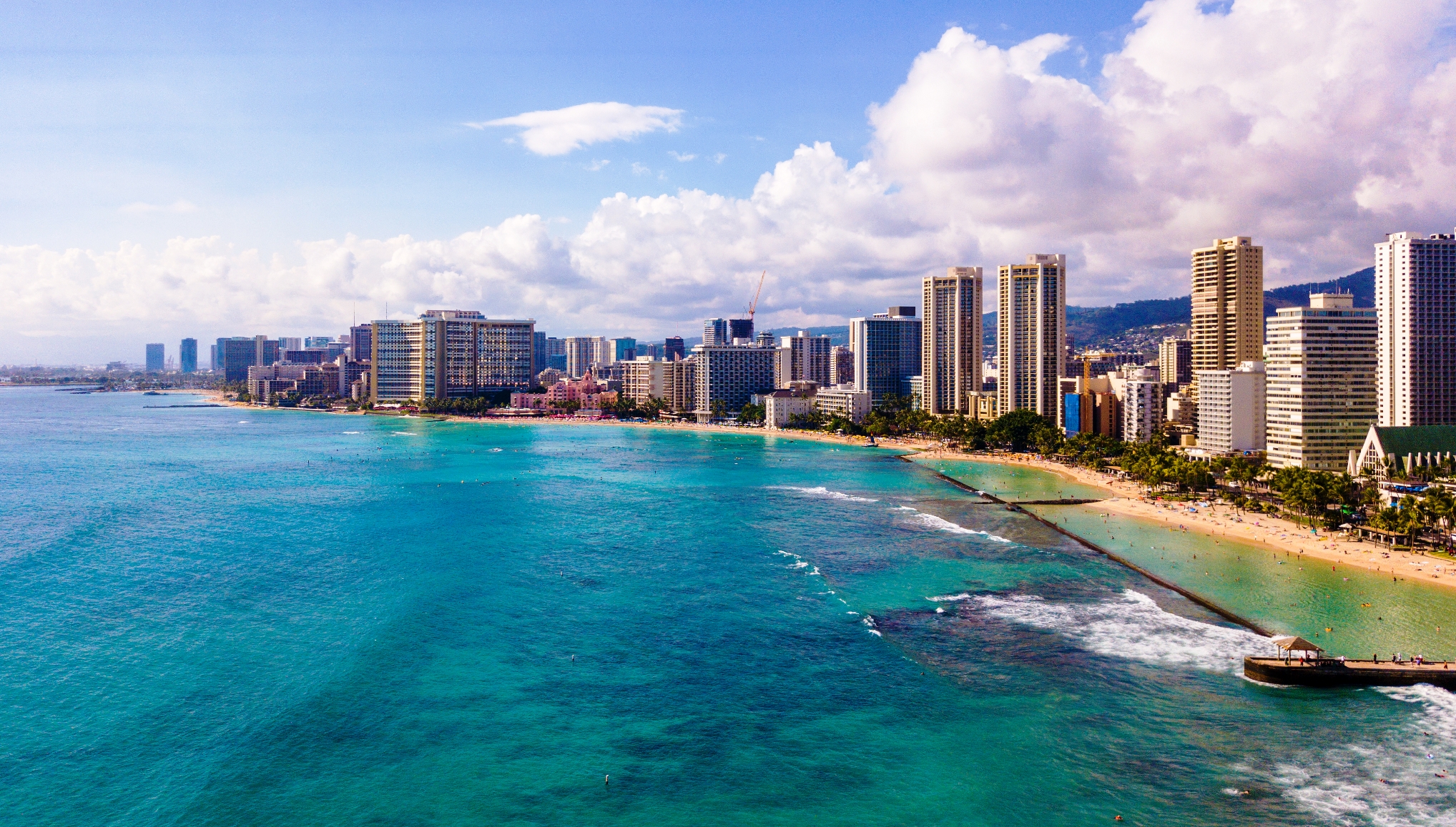 As a professional photography business in Honolulu, HI, this host company captures memories for every big moment in life: proposals, weddings, anniversaries, family vacations, and more. For every project, they aim to take photograph these occasions with style and care—ensuring that clients can fondly remember their big occasion. Trainees and interns will have the opportunity to train and learn how a photography business is operated and how to catch moments that will last a lifetime.

Honolulu is the capital and largest city of the U.S. state of Hawaii, which is located in the Pacific Ocean. It is situated along the southeast coast of the island of Oʻahu and is the westernmost and southernmost major U.S. city. Honolulu is Hawaii's main gateway to the world. It is also a major hub for business, finance, hospitality, and military defense in both the state and Oceania. The city is characterized by a mix of various Asian, Western, and Pacific cultures, as reflected in its diverse demography, cuisine, and traditions.

The Urban Honolulu Metropolitan Statistical Area had 1,016,508 residents in 2020. Honolulu's favorable tropical climate, rich natural scenery, and extensive beaches make it a popular global destination for tourists. As of May 2021, the city receives the bulk of visitors to Hawaii, between 7,000 and 11,000 daily. 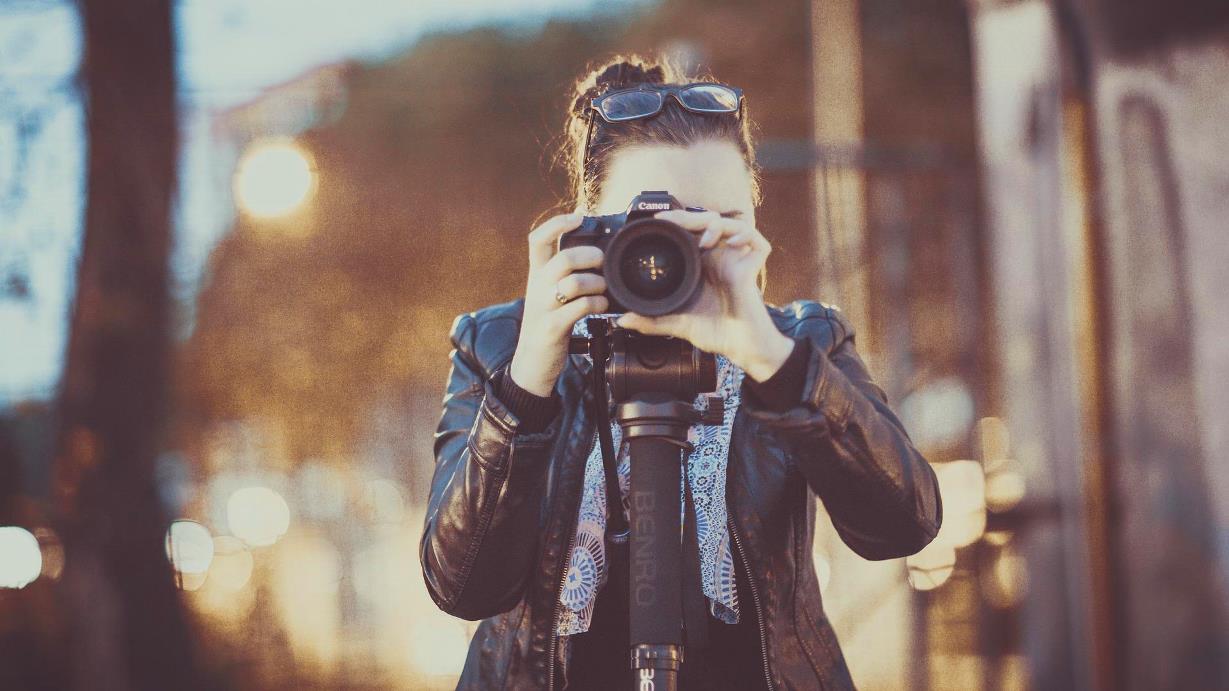 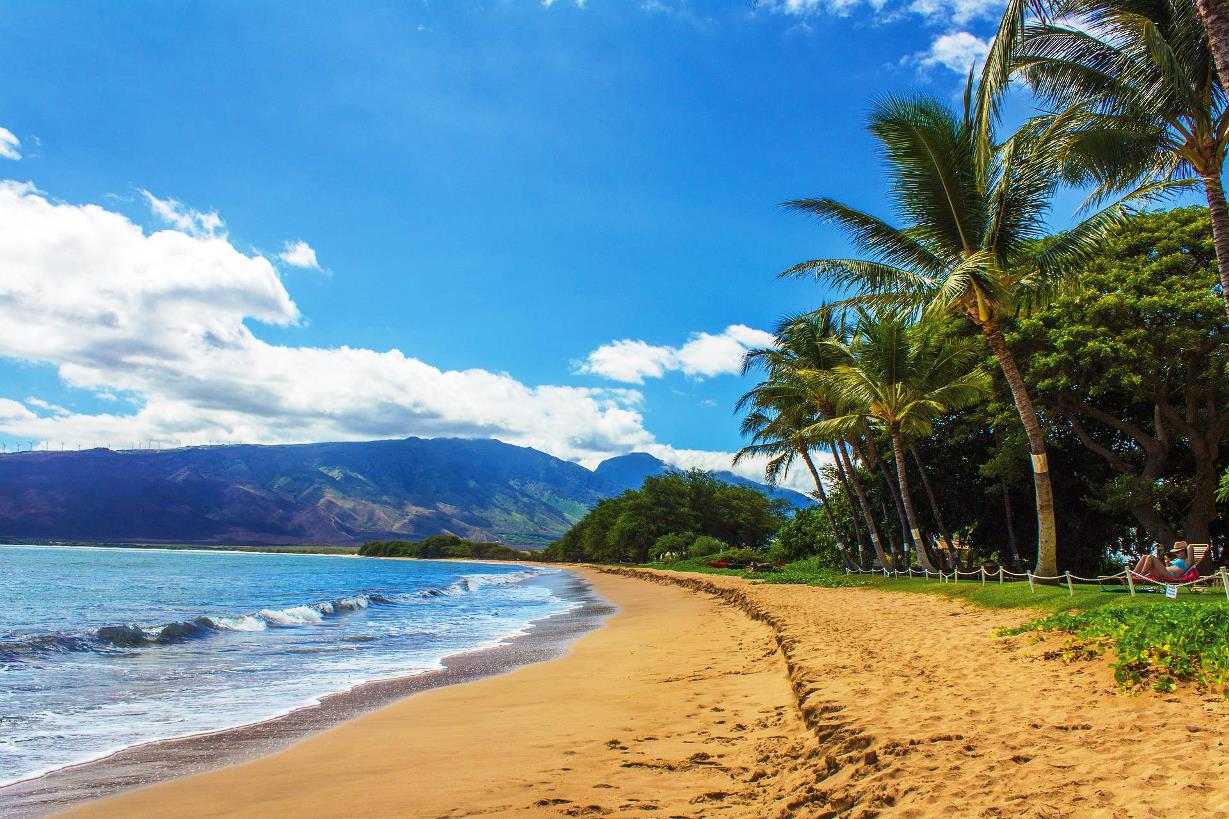 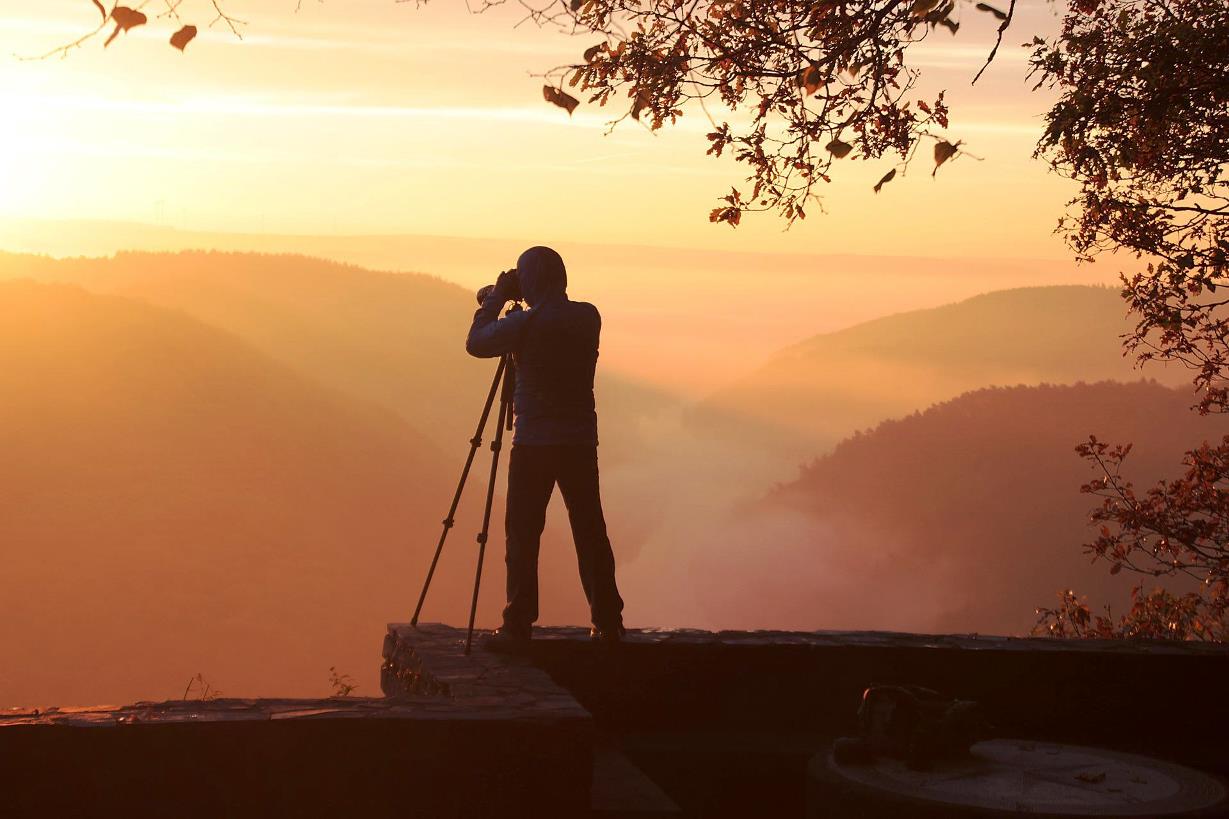